Learn how to crochet bun hats for the winter - these crochet hats feature a hole near the top for your ponytail to fit through! 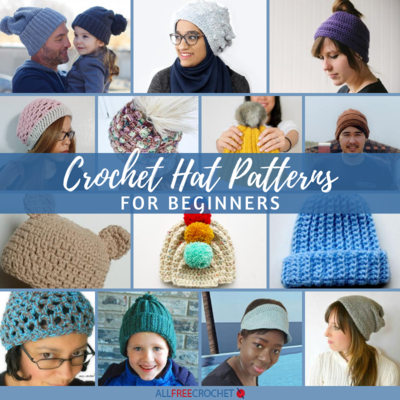 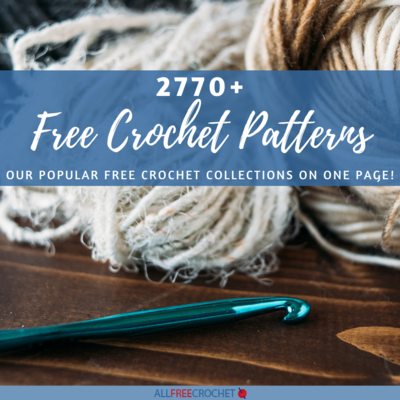 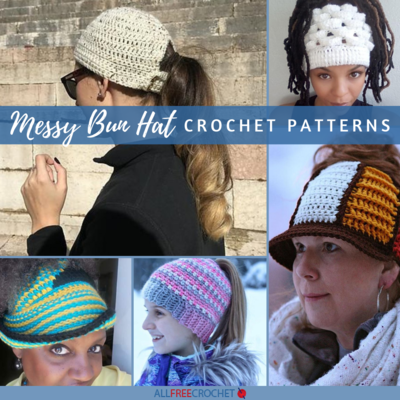 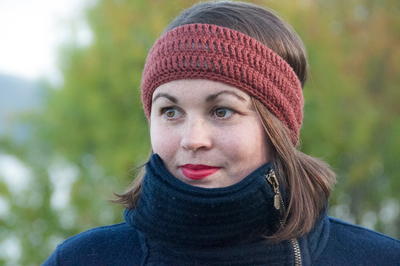 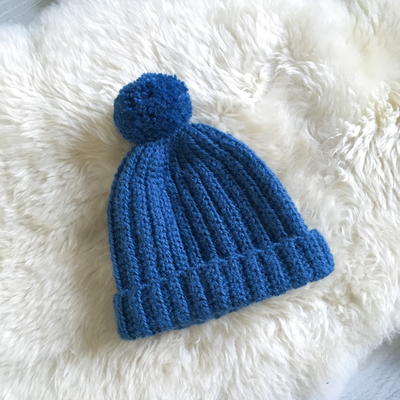 "Designed for those hard-to-make-for-men, this is my take on the classic… More 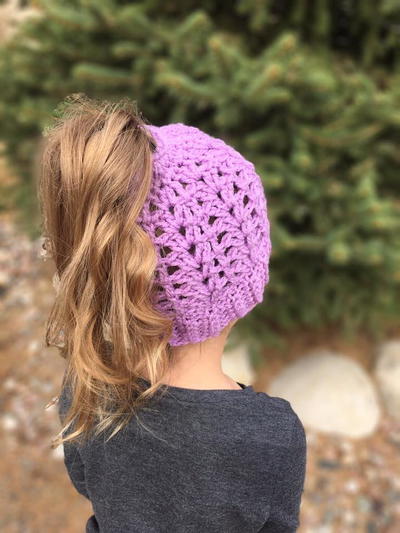 "It's springtime in the Rockies! Time to put away the bulky hats and… More 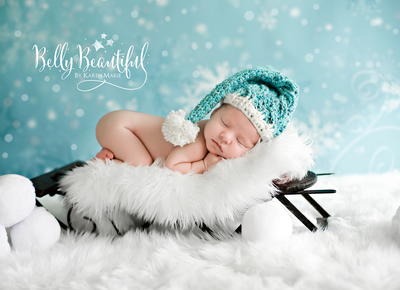 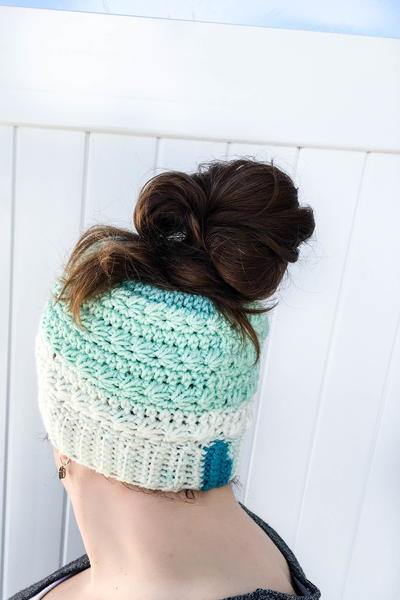 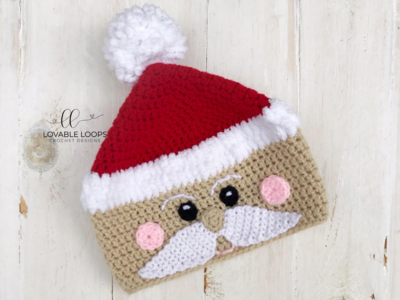 "It's hard to believe that Christmas is less than 8 weeks away! This is my… More 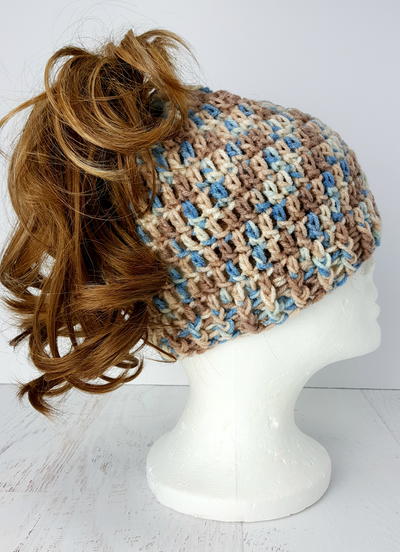 Have you ever tried to put a hat over a ponytail or bun? It's impossible… More 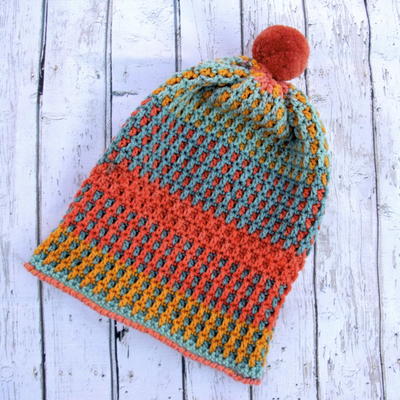 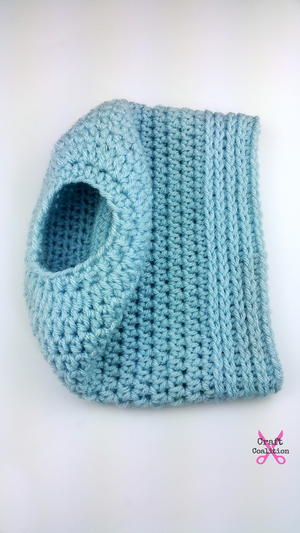 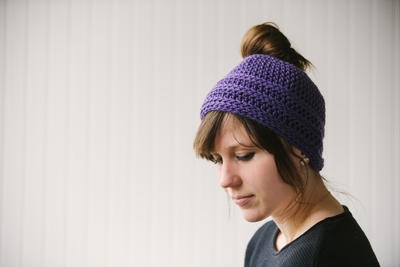 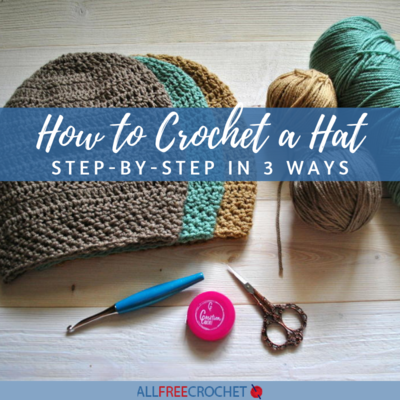 How to Crochet a Hat Step by Step (in 3 Ways)

Want to learn how to crochet a hat? We're here to help! There are 3… More 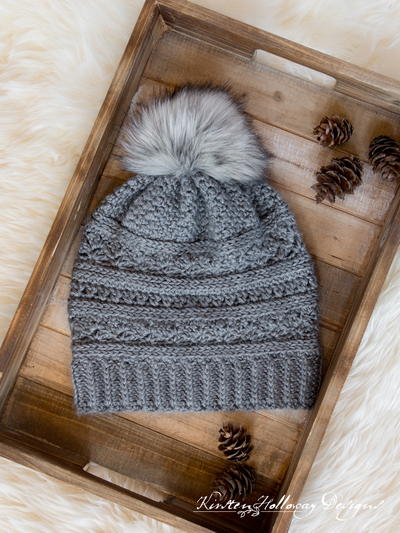