You are going to love this stylish slouchy beanie pattern! 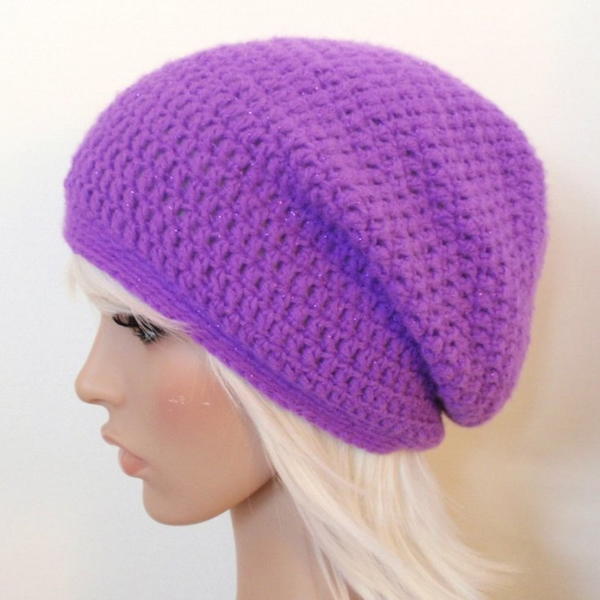 You can make this cute Purple Crochet Beanie Pattern in this beautiful shade or another color of your choosing. This is great for anyone to showcase their stylish fashion. Double crochet is used, which allows you to work this pattern up quickly.

This is a stylish crocheted hat that will keep your head warm and toasty during the cold winter months. This free purple crochet beanie hat pattern is a great one for beginners that know how to crochet the magic circle. Don't forget to get extra yarn so that you can make more of these hats for friends.

Are you a visual learner? Check out this video tutorial for a Beginner Crochet Beanie and make your own today!

If you love these patterns, be sure to subscribe to our newsletter to get amazing crochet patterns like these delivered to your inbox every day!

The notion of the "slouch hat" comes from the brimmed hats of military uniforms worn by many nations for over one hundred years. "Slouch" comes from one side of the brim drooping down on these hats. It's also known as the "Australian bush hat" and it's very recognizable as the hat Theodore Roosevelt wore when he was part of the "Rough Riders" during the Spanish-American War.

While the hats that we consider "slouchy" today don't usually have a brim and aren't associated with the military, the history behind it is interesting. The "slouch" hats or beanies we see today have a droop in the back where the beanie flops down because the pointy end doesn't fit the roundness of the back of the head. These hats are worn by many, but are typically associated with today's "hipster" culture. "Hipsters" could be seen as the movement against mainstream culture, a war of sorts.

The two ideas of "slouch hats" have some relation to each other because they both identify their wearers: military person or hipster. Share your new knowledge the next time you see someone wearing a slouch hat or beanie. Better yet, if you crochet one, you can tell people about your insight into the slouch hat trend.

Do you like slouchy hats or traditional beanies better? 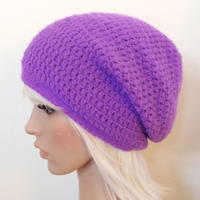 Since beanies have become fashionable, I don't think I have seen my neighbors hair. Every day that I do see her, she has one some type of hat and for the most part they are beanies. Because not only are we neighbors we are good friends, I have contributed to her collection. I think she would like this one.

I saved the pattern for this easy slouchy beanie hat. I enjoy making hat patterns and donate them to our local shelter. I never donate two of the same at the same time. I am told my homemade items are selected over the store bought. I am glad my favorite hobby gives someone else other than me joy.

I love the simplicity of this Easy Slouchy Beanie. It has simple lines and soft texture. If I were to do this project, I would like to use a different color, maybe on the earth and deeper side of the color wheel.

I am used to crocheting a simple hat so I thought I would try this slouchy one. I used a slippery, slithery alpaca yarn and the hat slouches alright but seems to want to slip off my head. I continue to search for a way to crochet the last few rows so that they remain elastic enough but fit snug to the head.

I've seen these all over the place and never knew what they were called! Wow! What a history they have...never knew! It seems simple enough and I love how the artist says that it's simple enough for those wanting to play with basic shapes and textures. I love texture! Oh my goodness I guess I'll have to get busy and decide my yarn and color.

Slouch is in and anything with slouch in the name is a great selling item on Etsy also. Seems to be very popular with the Millennials for the present time. Dont know how much longer this phase will last, but it seems to be very hot right now. I am sure they will love this great beanie.

I have made several of these hats since I found the pattern. I made one as a gift for a co-worker. You'd have thought I gave her a million bucks! She was so excited and it looked fabulous on her. Now I am making them for a children's hospital charity. It's a terrific, easy pattern that crochets quickly! I love this site!

How much yarn did you need to buy to make the slouch beanie. Thank you

Look this hat. I am going to make a few for charity this year in multiple color. I am going to jazz it up by adding buttons, crochet bows and/or crochet flowers.

I love this pattern and I have made this hat many times in various colors. This hat is flattering on everybody.

I've been trying to find a slouchy hat to give as a gift to my sister, but it's being hard to find one that she can use because of her curly hair, and the fact that she always thinks she look like a clown when she put on a hat, Ive been seeing the wonderful comments everybody leaves of these pattern, and how truly simple and easy it is and I was wondering if anyone with the same problem as my sister has try the hat, I really would like to make it for her.

I love the simplicity of this hat. It's very easy to do and works up quickly. You can dress it up by adding different embellishments. And just change the colors to make it more gender accepting. I made my sisters in deep purple with a flower and her husbands in red with a Mario embellishment on his. They don't look at all alike. Thanks for sharing.

I have made several of these and I love the pattern. It is easy to make it more or less slouchy just by decreasing the number of rows. It looks great in a lot of different colors, I have made blue, purple, red and gray. My teenage daughters and their friends love the look of the beanie! Simply stylish!

Easy slouchy hat. Beginners, don't let the magic ring deter you, the technique is very easy and versatile. This slouchy makes up quick and is great for gift giving. Most any worsted weight will do because these are not tight fitting.

I've tried many 'slouchy beanie' - type patterns, and this one is by far my favorite. It is simple and fluid to make with little complication. 5/5 I love it

I'm giving this Easy Slouchy Beanie a four-star rating because of the color used. This color doesn't appeal to me much. If I were to make this kind of hat, I would make this in earth colors or vibrant colors but not this shade of purple. However, this is the perfect beanie for winter as the double crochets are more compact when finished and can give the wearer the needed warmth and protection on that part of the body during those cold winter months. Thanks for the free pattern.

In my opinion, having the couple crochets instead of single gives the beanie a more slouchy, looser look versus a tighter single crochet. I think the purple is appropriate for a young girl. -)

These are my favorite kind of hats to wear in the winter. Can't wait to make it!

This was a great way to learn how to crochet the magic circle. Thanks!

I love the color of this beanie and the slouchy fit is totally on trend. I can't wait to make it!

I crocheted this hat and it turned out great. I am In love with the style. I had to take off some rows because I thought it fitted my head fine.

I will love this slouchy,can't wait to make it.

So i was making this hat and it was wayyyy too big for my head..can't I have a lot of hair.. So I took some rows off of double crochets and started the single crochet rows.. Better.

It was a bit confusing at first while I worked out how to do the magic circle. After that, it only took a little bit of concentration and persistence!

I can't find the pattern so be able to save it . Can anyone help .?

I have made two of these hats in two days. The pattern is wonderfully easy, even for me. Just pay attention to the first 8? rows, these are the increase rows. After that, it's just double crochet for several more rounds, till you finish with several rows of single crochet as a rim. The pattern is easily adaptable to suit individual tastes. Try to avoid "big" yarn, or you will end up with a huge monstrosity. My first attempt I used soy silk, a little hard to work with, but soft and slouchy. The second hat made with Lion brand cotton ease, my favorite go to yarn. added a row of crossed double crochet for variety. Even if you have never made a hat before, you can make this one!

I made this hat with a linen color yarn that I got at Joanne's Fabrics. It made by Joanne's. New I think. It came out a little long and a little tight for my daughter, but absolutely beautiful. It looks like it came from an expensive boutique. Love it and will do another one with a few adjustments. Thank you for the pattern. '

WHAT HAPPENED TO THE SASSY BETTY SHRUG PATTERN?

I see a lot of baby stuff and chochet, I do not crochet and sometimes I do baby things but I need to some stuff for ages 10 and up teens thanks 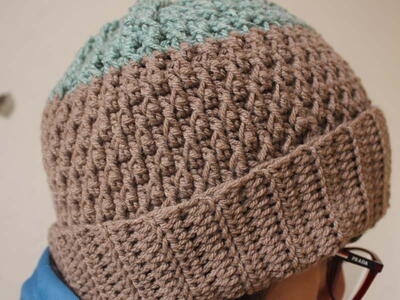 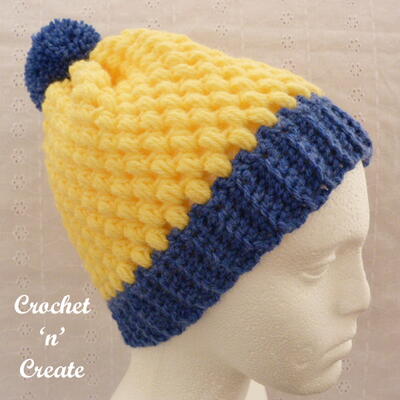 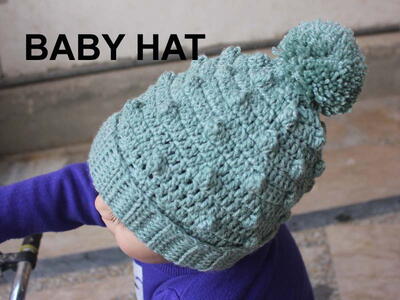 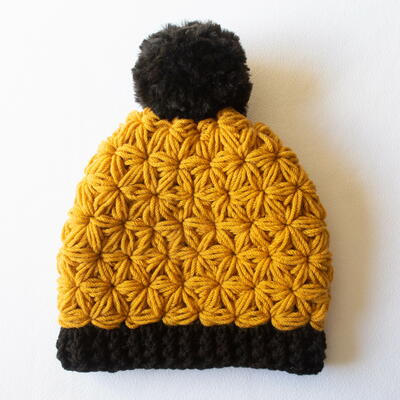 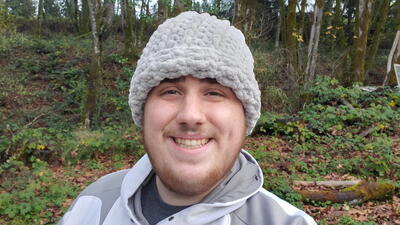 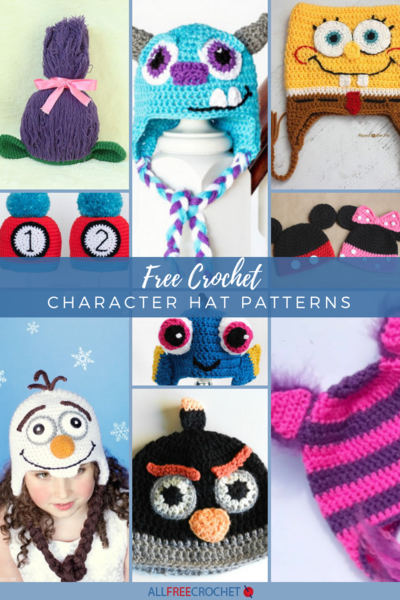 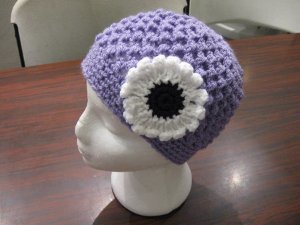 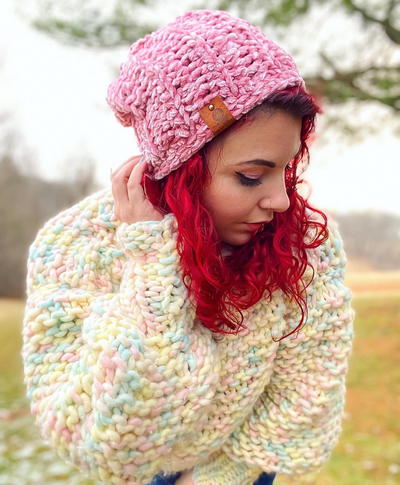 In A Pinch Crochet Beanie 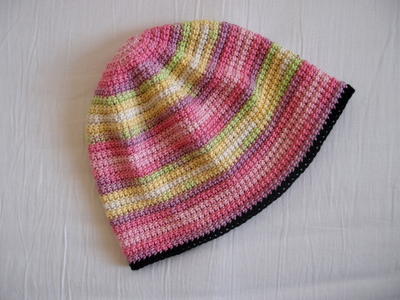 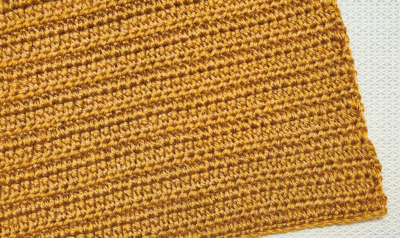 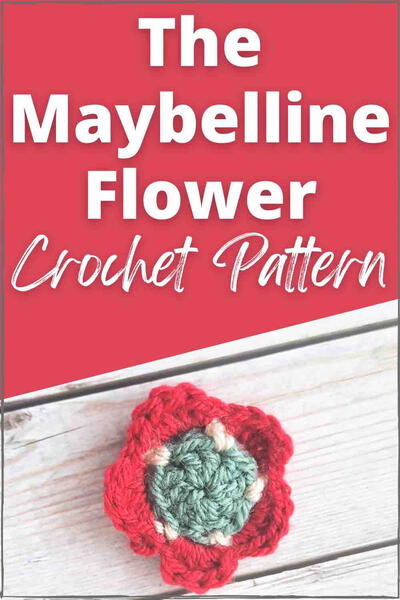 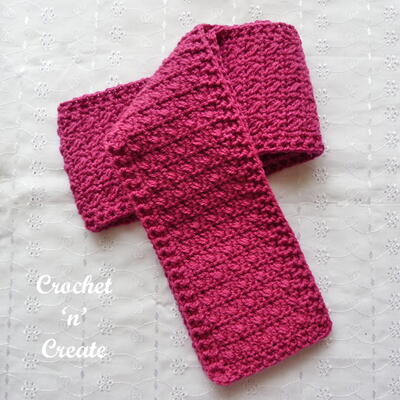 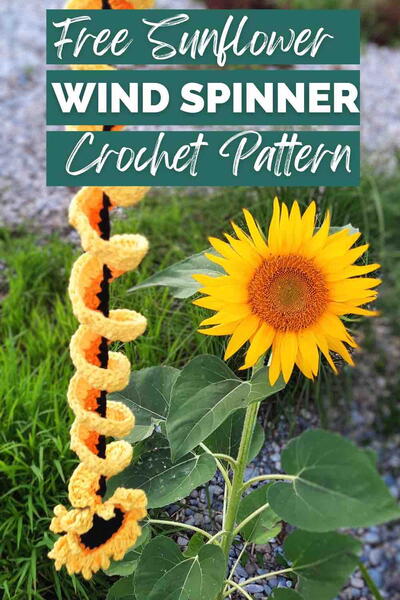 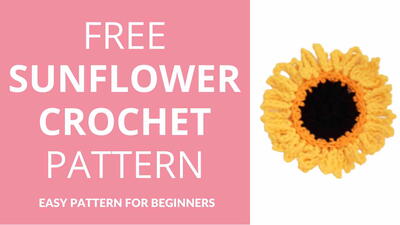 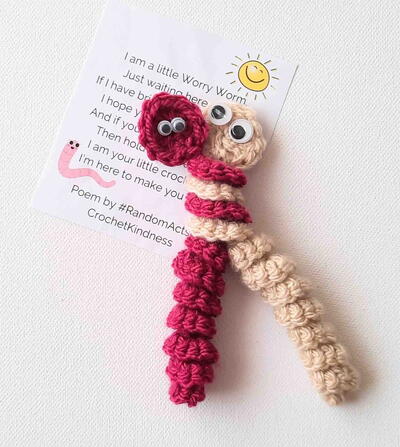 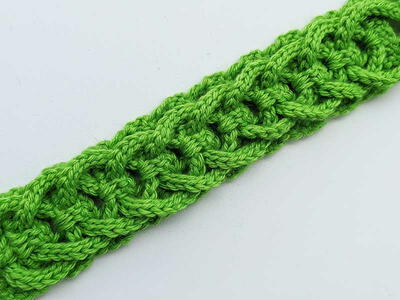 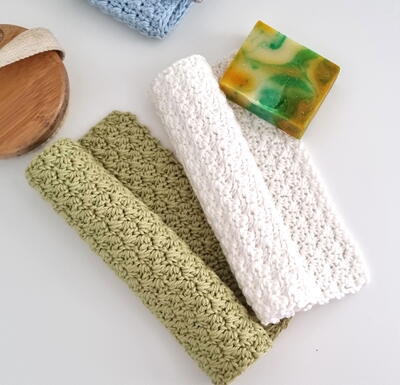