"I'm just a beginner, but I find this very confusing. How many inches? (I don't know cm!) I don't know that I'd call this an "easy" pattern to follow. I'd say it's more for someone who's been doing crochet for a good while, not a beginner."

"My mom is crocheting the "Little Miss Flowers" bootie pattern and is stumped by a couple of stitches. The pattern requires the AC1 and AC2 stitches but neither of us knows what that means. Can anyone clue us in please?"

"This is too cute! What an amazing pattern! You are most talented! Also the doll dress can be made in an afternoon!" 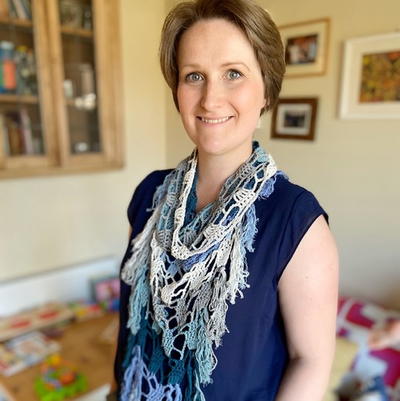 Hannah Cross is the designer, writer, photographer and tea-maker behind HanJan Crochet. Creating has always been a part of Hannah’s life and over the past eight years HanJan Crochet has grown beyond her wildest dreams! Hannah started designing back in 2012 when she first learned to crochet but couldn’t stick to a pattern; she would always change it somehow so decided to just start writing her own instead. Hannah opened online pattern stores and started working for publications such as Simply Crochet, Inside Crochet, Crochet Now, Happily Hooked Magazine and Mollie Makes to name a few.

Then, in 2014 Hannah started her blog and began to share crochet patterns and tutorials whenever she got the chance. It was great fun, and the community she discovered through it was amazing, so she knew she wanted to do more. It wasn’t until the beginning of 2020 that Hannah decided to focus much more on her blog and she’s never been happier with HanJan! Hannah regularly shares her knowledge in tutorials now with videos and step-by-step photos. Hannah is sharing as many free patterns and articles as she can and is honoured to have a wonderful community of followers that are so supportive and creative, too. 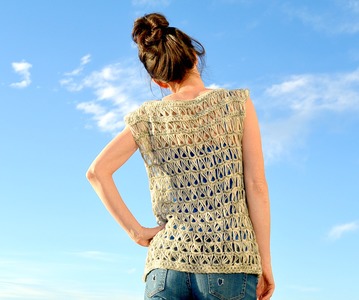 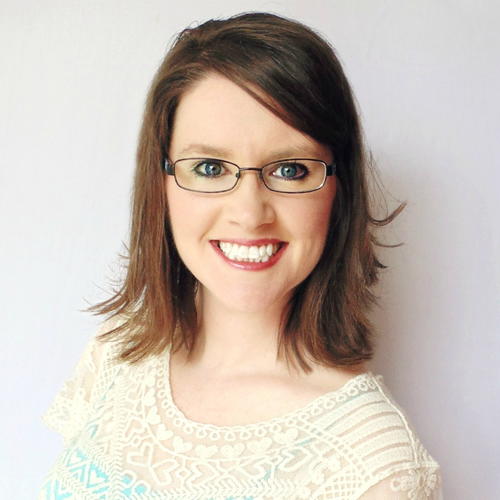 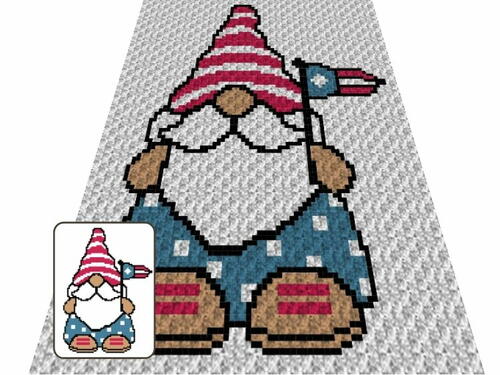