"Tried this craft? What did you think?"

"Wish this could be made flat for a beautiful collar!"

"Wish it was made clear up front that it's asymmetrical."

"I have done the back and front. Not sure about the stitching of the shoulders nor where to start the cap. Could you help me, please?"

"I need to know how much yarn of each color to buy for the Monet afghan, please." I need to know how much yarn of each color to buy for the Monet afghan, please. 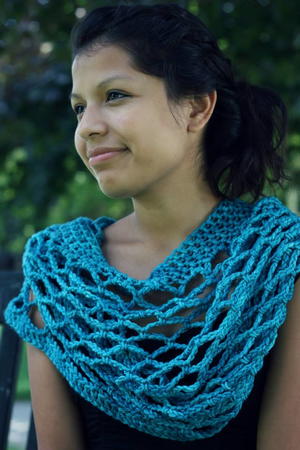 Crochet a cowl that's perfect to warm you up in winter months but that's lacy enough to wear as a coverup in the summer. The Curious… See more Continue reading: "Curious Oyster Cowlvideocam" 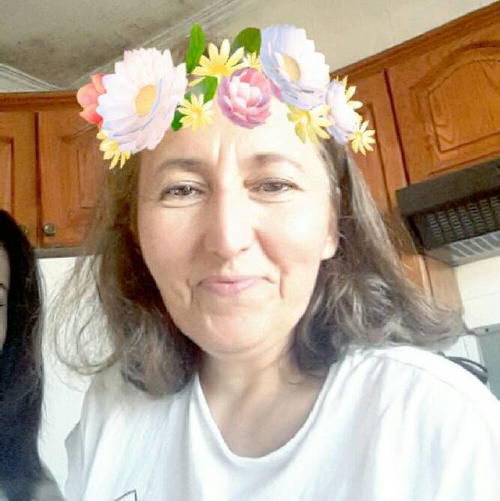 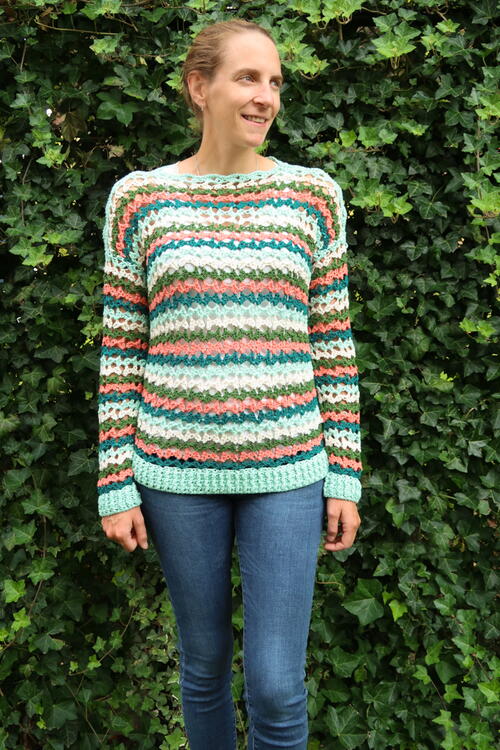