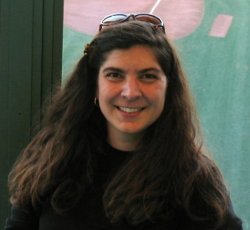 As a child, Andrea Lyn Van Benschoten remembers watching her grandmother with wonder as she crocheted, creating fabric by running yarn across a hook. On Sundays after dinner, when the men would move to the living room to watch football, the women would sit around the table, reading the Sunday paper. Her grandmother would attempt to show her how to crochet a chain. As a child, Andrea was fidgety and quickly lost interest. Many years later when her grandmother passed away, she felt as if she had lost the opportunity to carry on the family tradition.

When Andrea finally had the opportunity to learn to crochet as an adult, she felt she was able to create a unique bond with her Grandmother she never had before. In the years since Andrea was first able to successfully take yarn to hook, she has had the honor and pleasure of her work being published and displayed. Her first pattern accepted for publication was “Celia’s Scarf,” named in honor of her mother-in-law who passed away in 1992 from breast cancer. Since then she has created patterns for book and magazines, publishers, as well as websites. She also published an essay about crochet and several magazine articles and has self-published a line of crochet patterns. Andrea lives in Rockaway, New Jersey with her husband Glenn and cockatiel Mendelssohn. 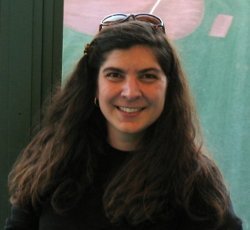 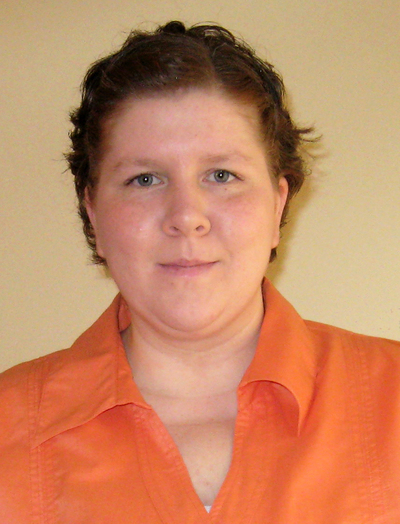 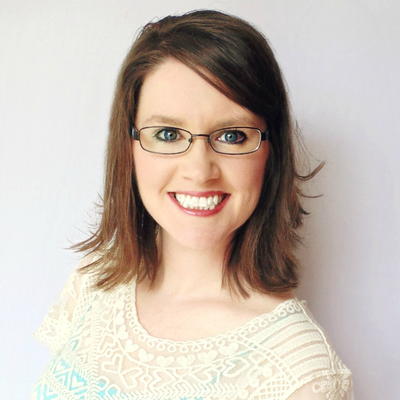 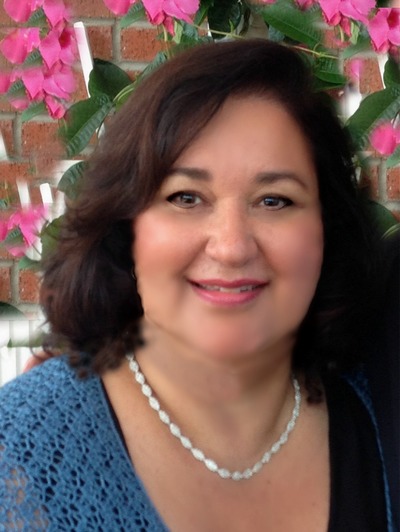 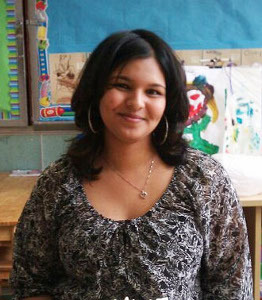 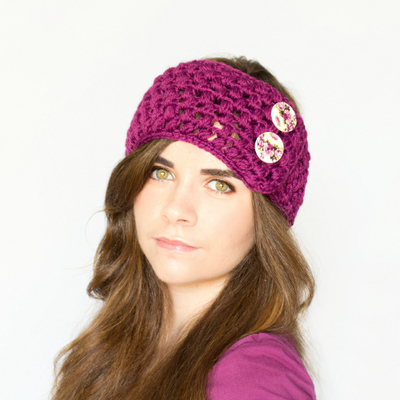 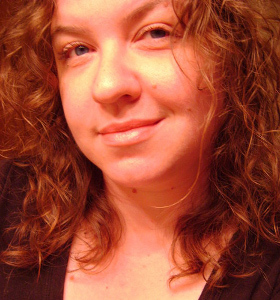 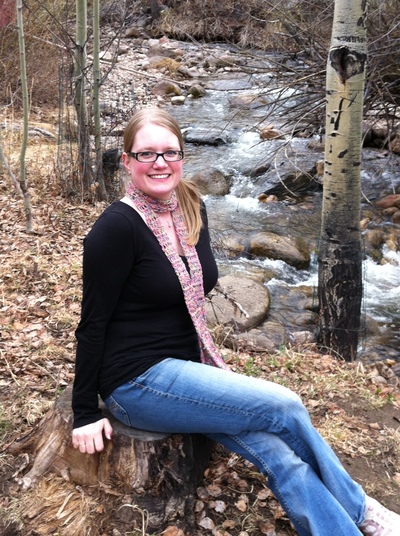 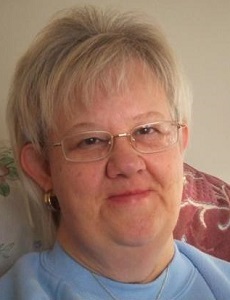 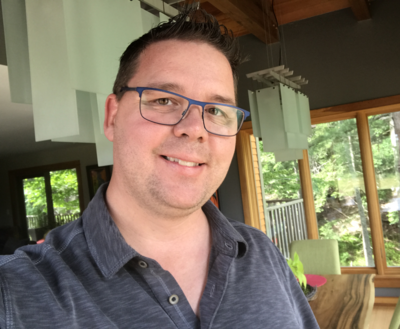 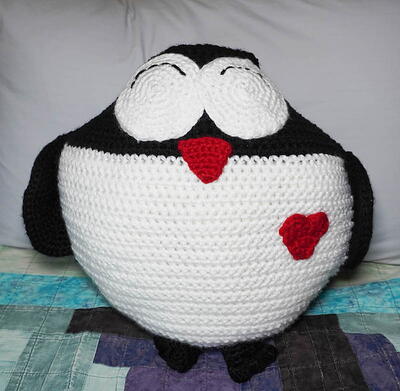 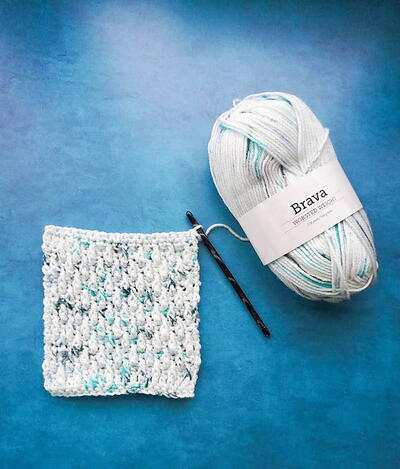 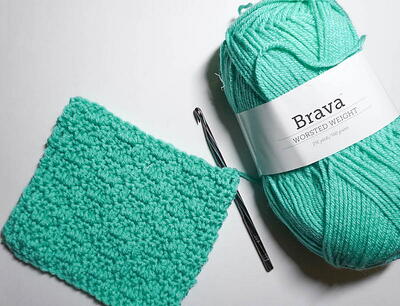 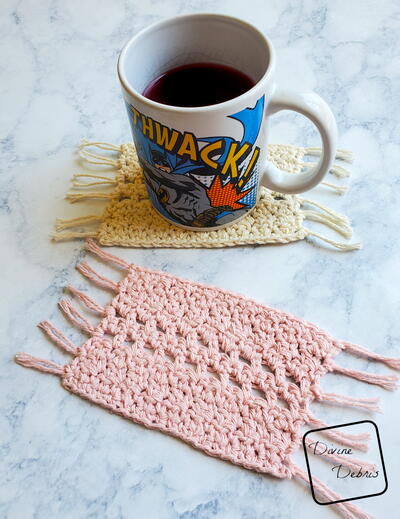 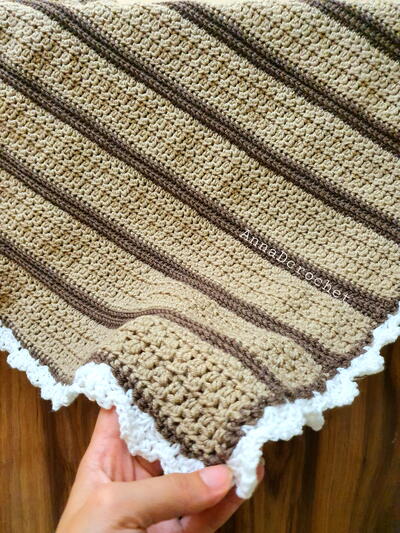 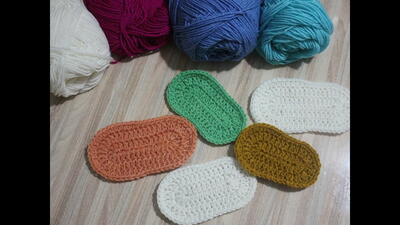 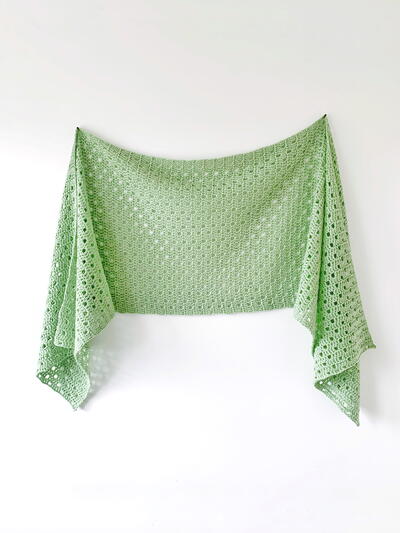 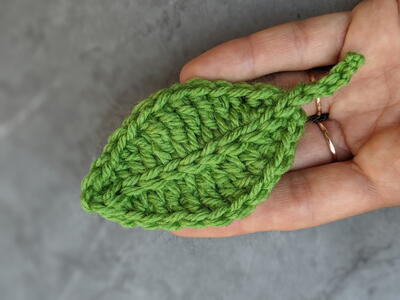